In this piece, Pilot Fishes together with composers/musicians Jérémy Rouault and Laura Perrudin take on the story of four people finding themselves enclosed for undetermined period of time.

The Siberian Trombinoscope is a spoken, danced & sung series of portraits, actions and interactions based on rules, codes, despairs and other contemporary miseries that orchestrate this world.

Each one of us played monitoring & catalysing roles in the other’s creation process without becoming part of the final object. Each one worked out her own preconceptions, explored the potential of what is already there – in our collectively acquired knowledge and created practices.

Our shared attraction for metaphors & allegories, fiction & lyrical formulation, maintains an Increased Reality as the common axe of interest in this bifilar project.

TYJ
Premiere on September, 16 to 19th 2015 in Théâtre des Abbesses, Paris. Piece where three solos happen bound together by a search of a place to take a stand. Place where metaphors and allegories are the most used figures in manufacturing of an object that indicates rather than embodies the meaning.

Our Pop Song Will Never Be Popular

Premiere on April 18th, 2014 at l'Office municipal culturel de Loudéac.
Our Pop Song Will Never Be Popular starts from the desire to be loved at all cost and ponders on the different possible ways of conquering an audience. 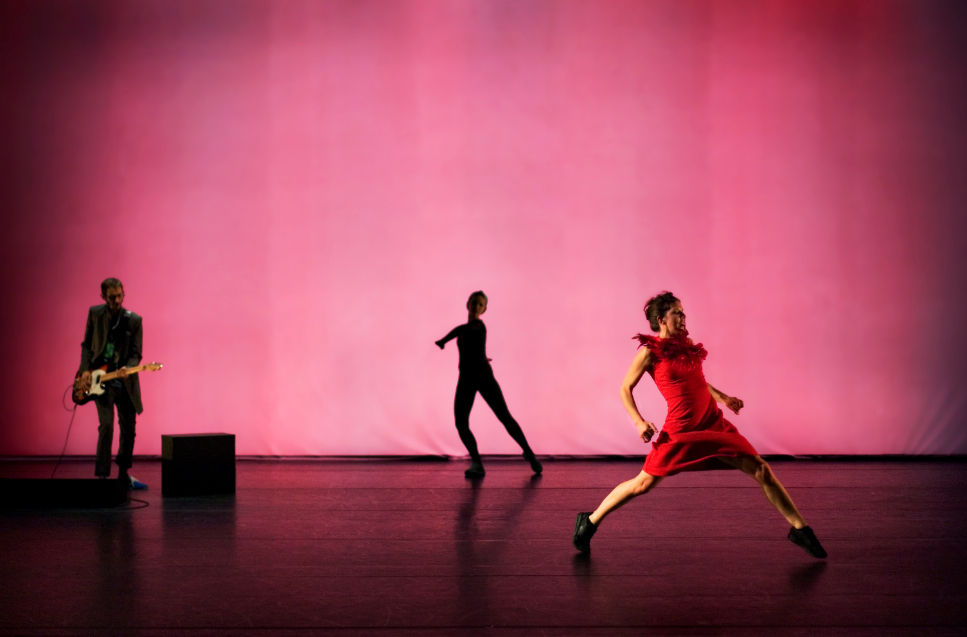 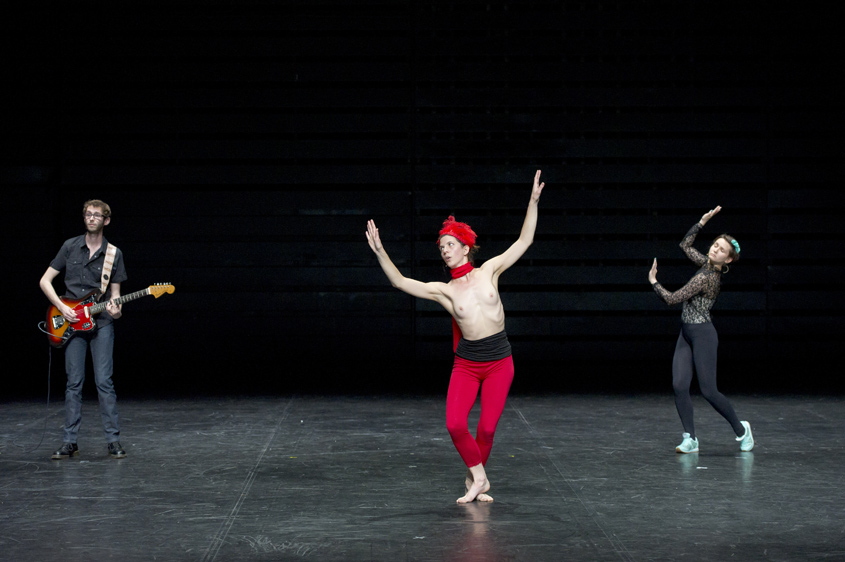 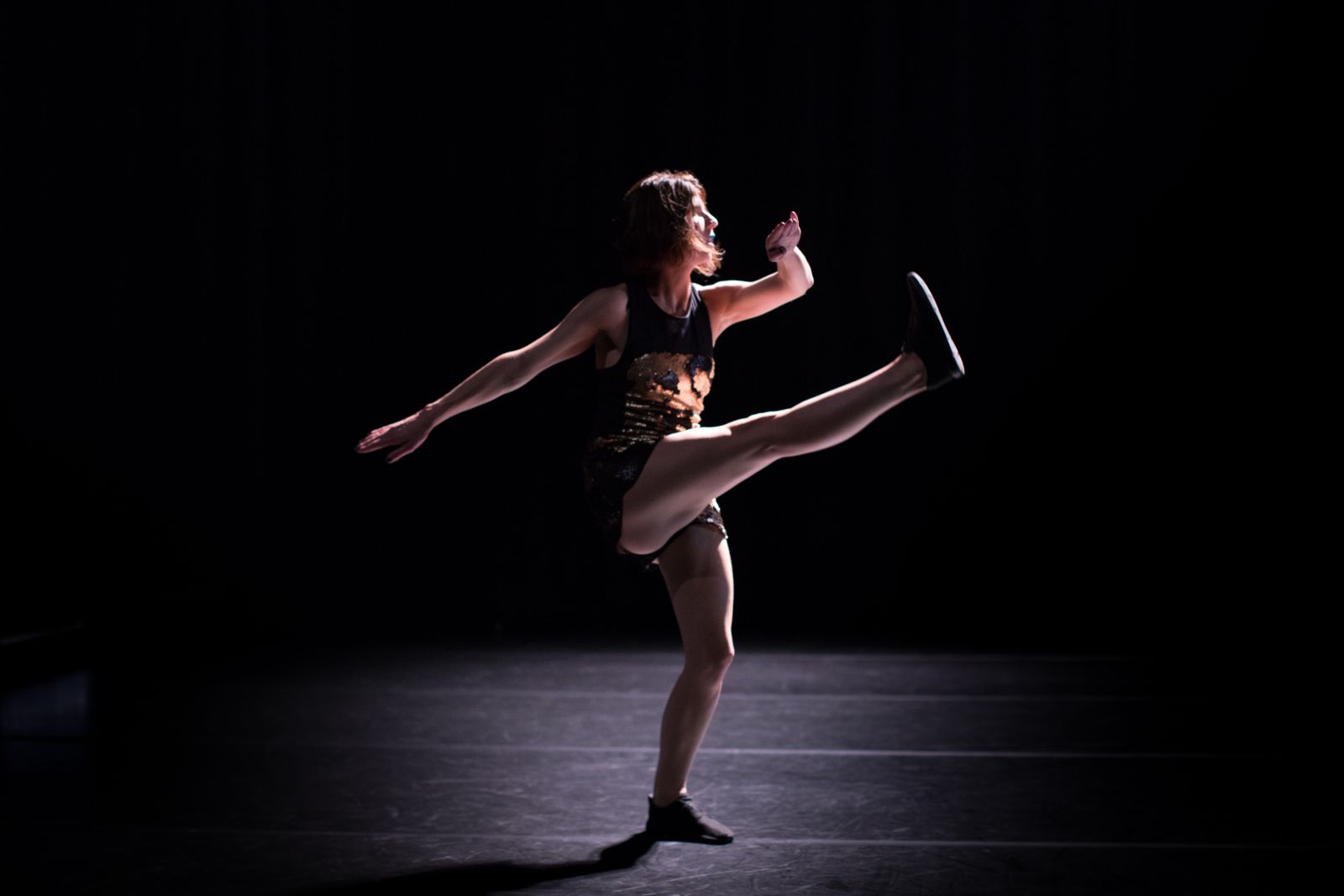 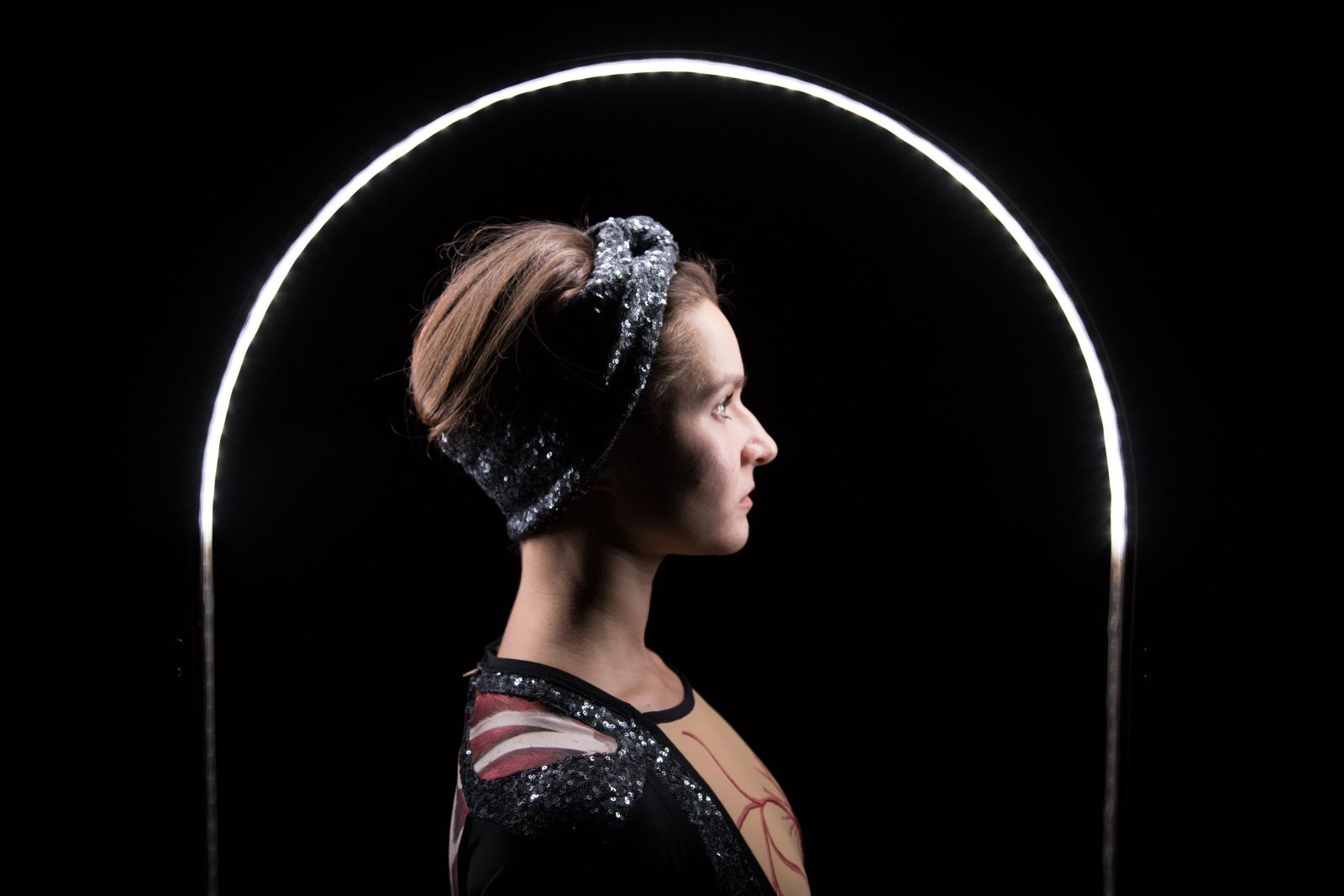 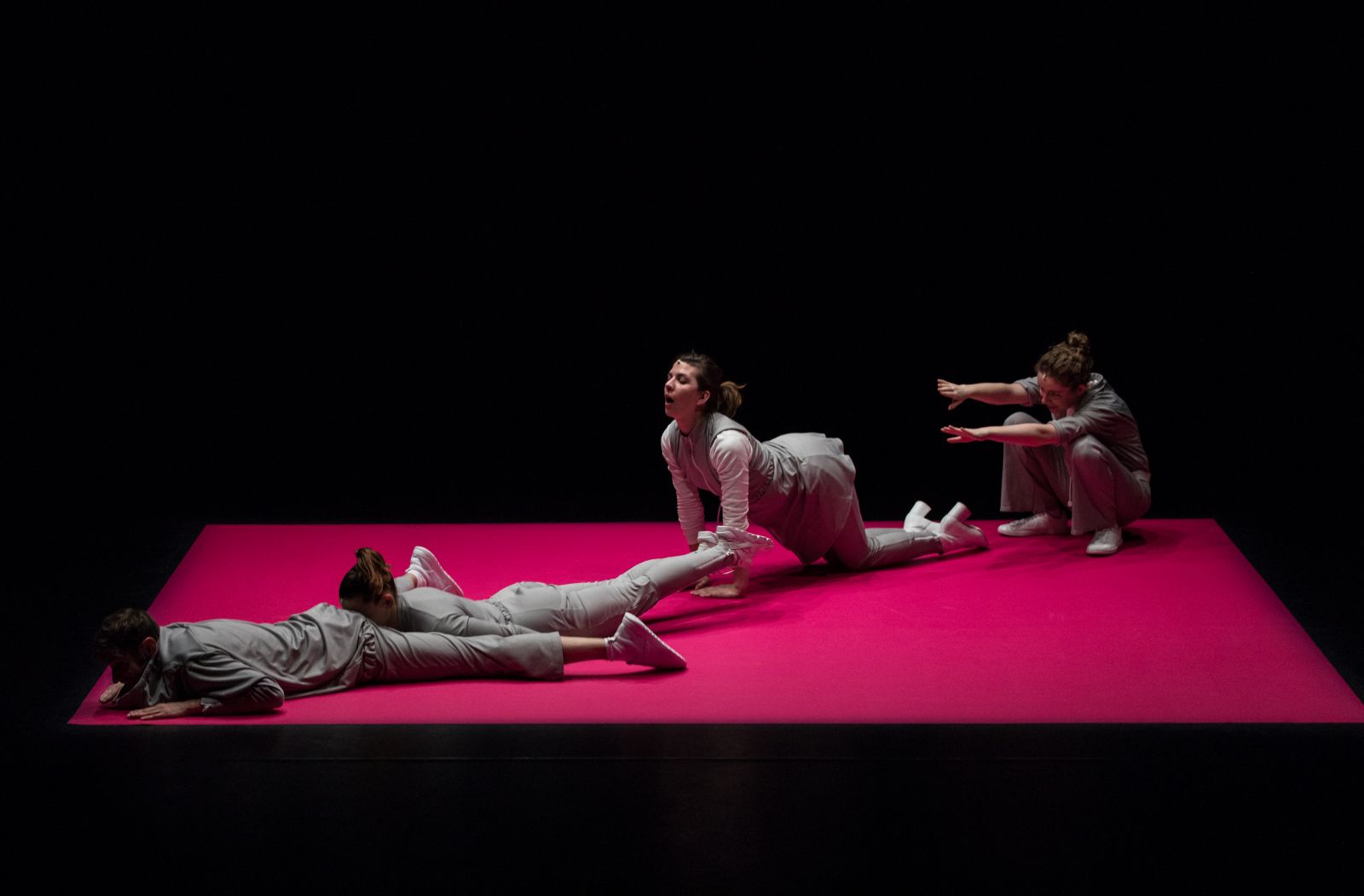 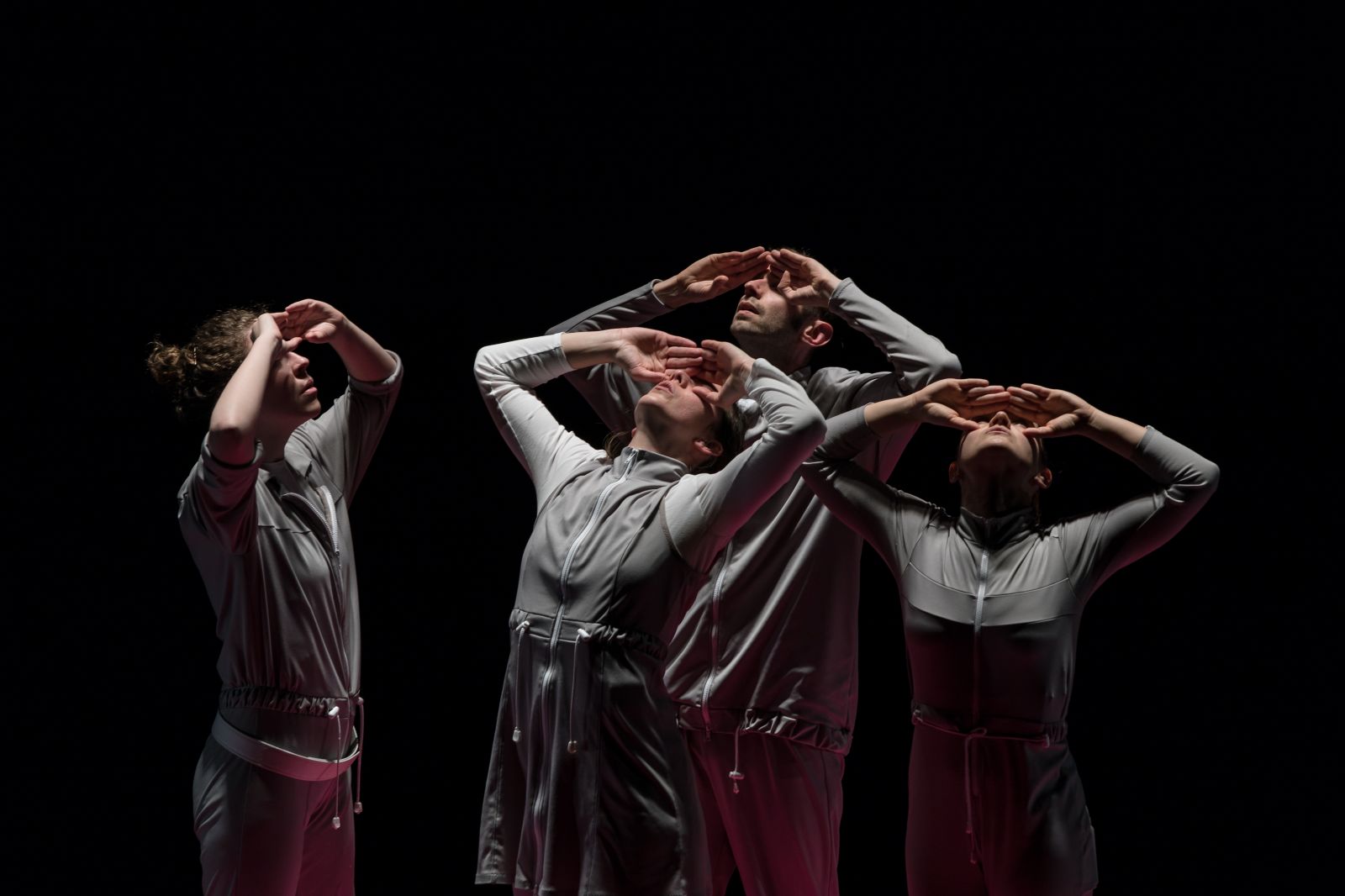 The Pilot Fishes Association was founded at the end of 2012 in Côtes d'Armor to support the work of two choreagraphers, Alina Bilokon and Léa Rault. The collaboration between these two artists started in the PEPCC ( Programme d'études, de recherches et de créations chorégraphiques – study, research and creation program on choreography) professional training 2010-2012 of the Forum Dança in Lisbon. Together they authored Our Pop Song Will Never Be Popular and Les unités minimes du sensible with the Portuguese artist Urândia Aragào.